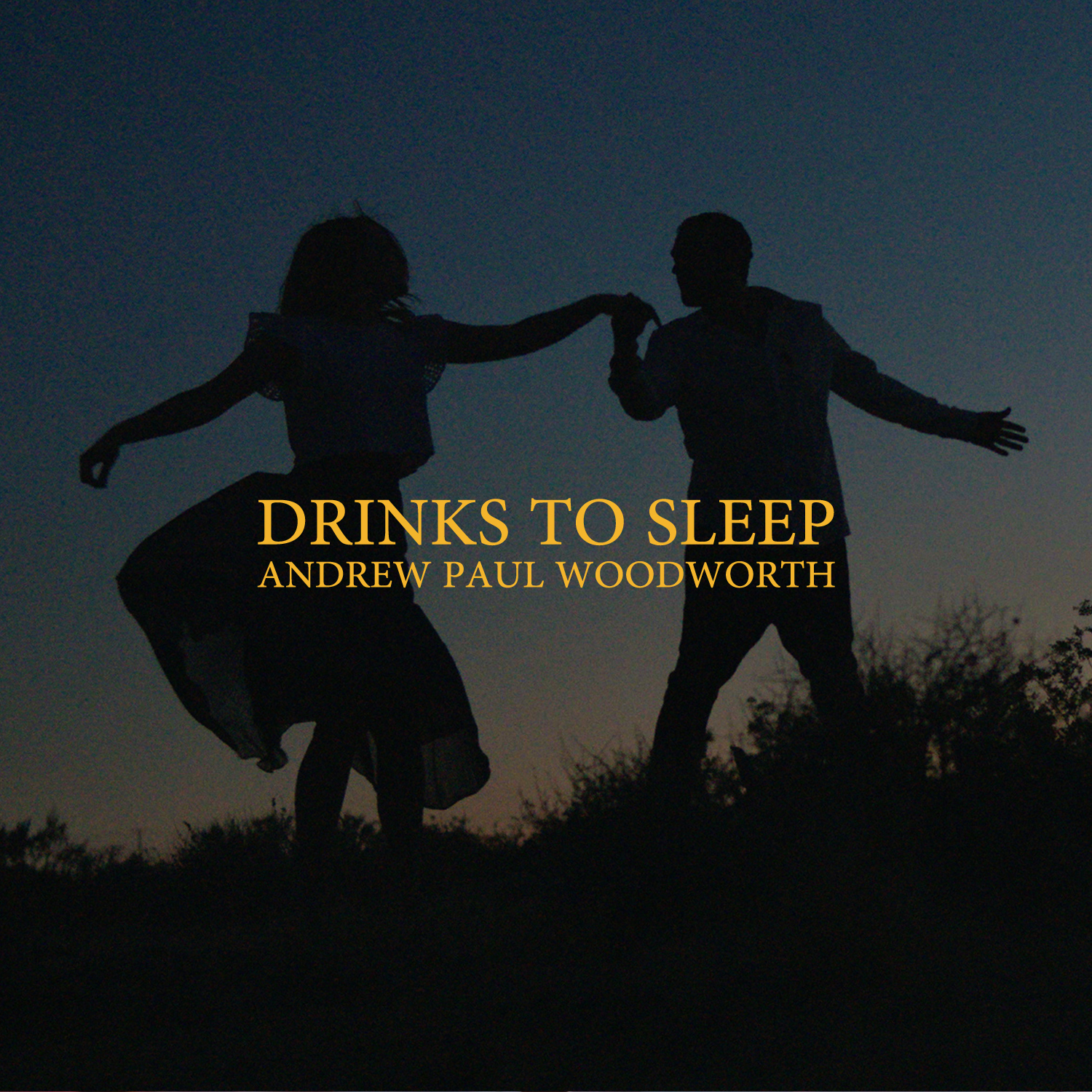 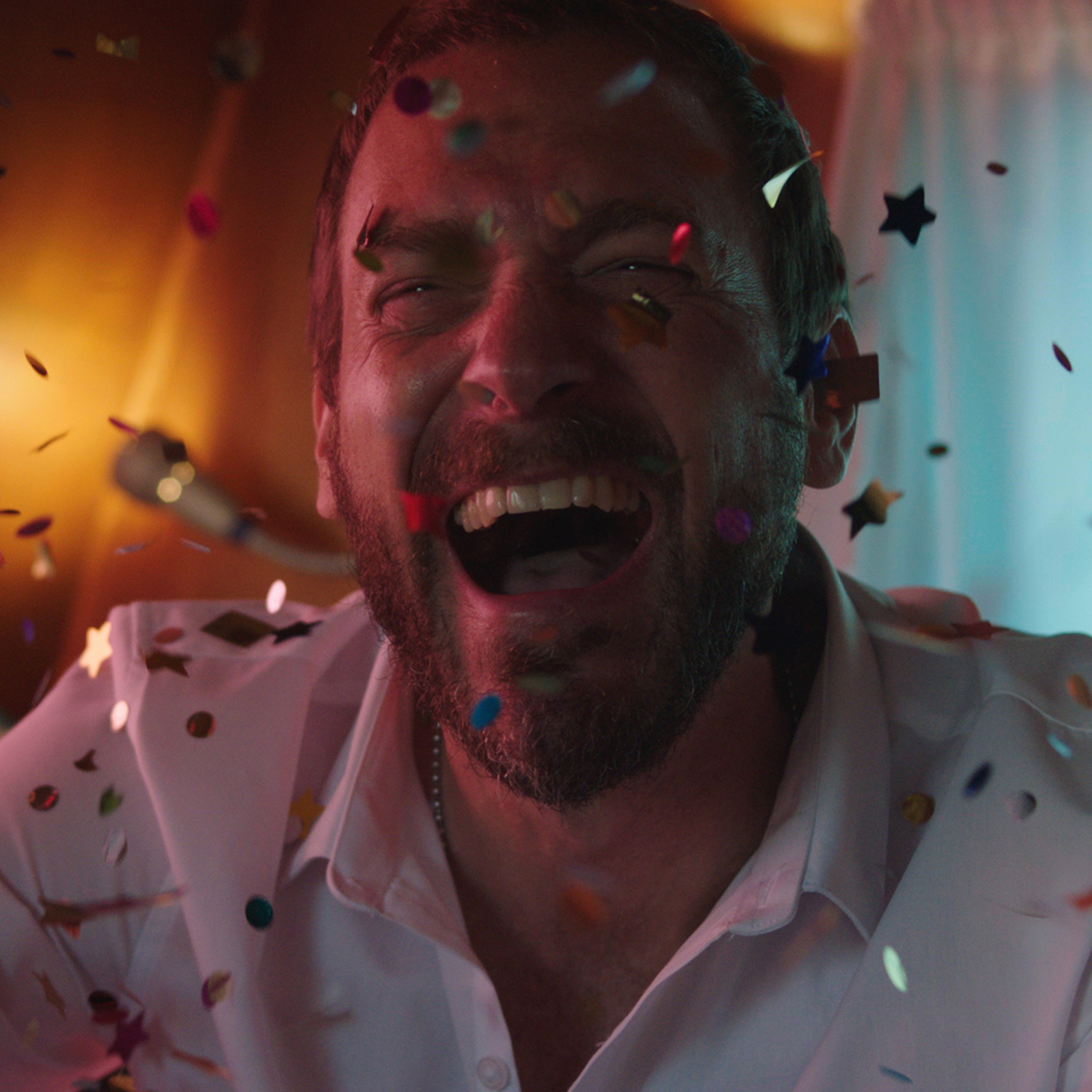 ML1 Records is proud to announce the signing of Andrew Paul Woodworth for the release of "Tijuana" - a single off his upcoming "Drinks To Sleep" album. The single will be officially released on April 6th along with the world premiere of Woodworth’s cinematic music video for Tijuana. “We're very excited about this new release” said ML1 Records CEO Joseph Karre. “Andrew has such a melodic voice and I absolutely love the sound he brings, not only for Tijuana but his entire album. It’s a solid record… real music. Andrew has been making quality music for years and he seems to only be getting better with time.”


Andrew Paul Woodworth was signed to Sony Records in 1995. Woodworth led his band Elephant Ride into the studio with legendary bassist John Paul Jones of Led Zeppelin. While the result was a beautiful and sweeping arrangement of angsty, melodic rock, it failed to capture the attention it deserved. Woodworth, along with Elephant Ride guitarist Dave Martin, formed the Los Angeles staple Virgil. The band was one of the pioneers of the DIY movement and quickly built a large following based on high energy rock shows and well crafted songs. They could have played LA forever but Woodworth longed for something more, something new. Woodworth decided to launch a solo career and has toured extensively throughout Europe and Australia. Woodworth currently resides in his home town of Portland, Oregon.


Now, Woodworth returns with his 4th solo album, Drinks To Sleep. Drinks To Sleep is a collection of quirky, sometimes sad, sometimes flippant heartache. It’s not a “poor me” album nor is it a pat on the back. Woodworth is backed by Portland’s most accomplished musicians and the result is as intense as it is fun, as hopeful as it is sad... it lies somewhere in the middle world... the world of a man perhaps stuck but certainly not done. The songs seek to understand life after love lost and where dreams are broken and crooked. Drinks to Sleep is not an indictment and it has no interest in pursuing guilt or blame. For “there is no one to blame in this world,” insists Woodworth, “because it is everyone’s fault, the good and the bad.”