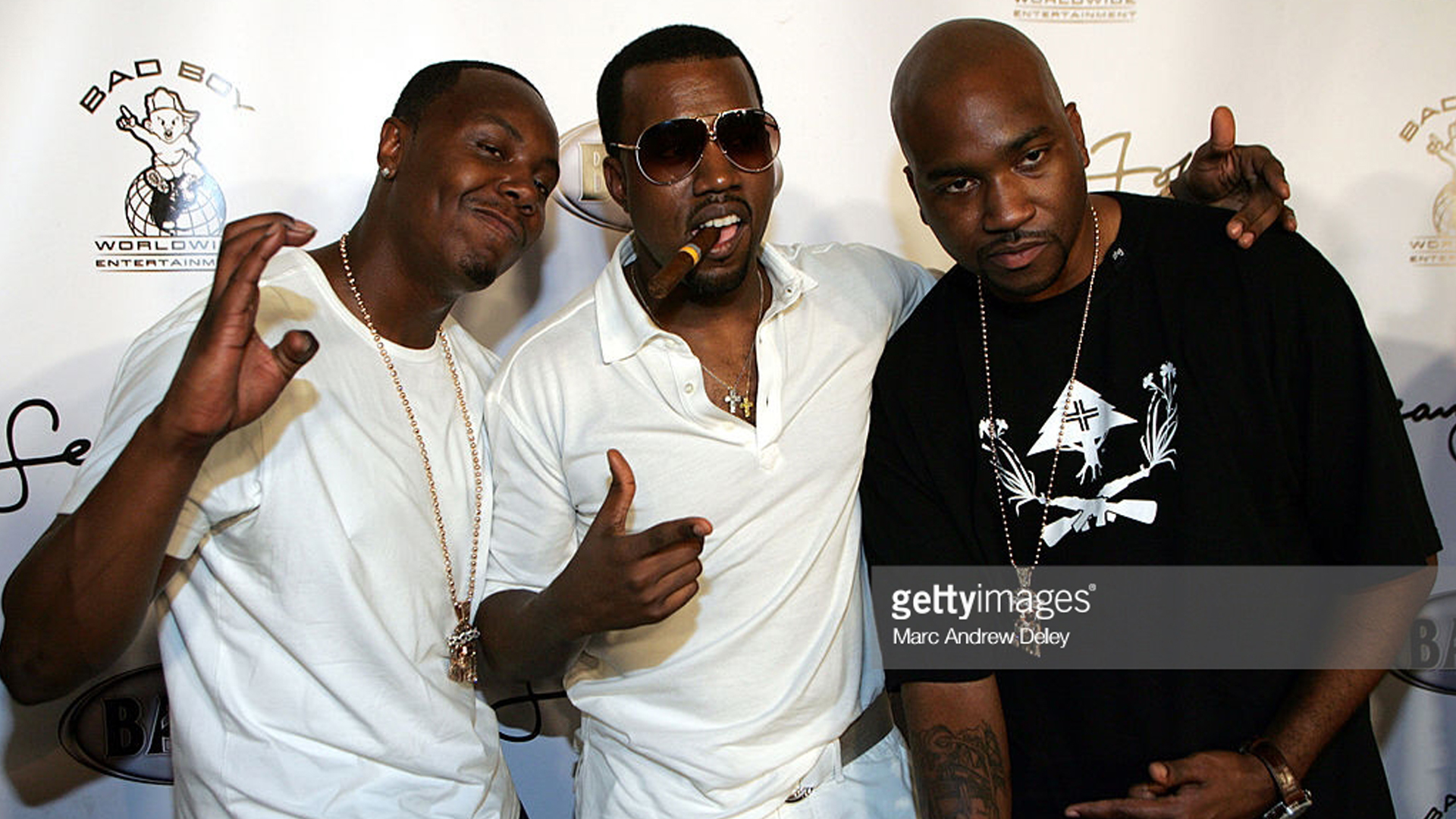 Warren Trotter, professionally known as “Really Doe,” is a Grammy-winning rapper, songwriter, producer and music executive. From performing on major concert tours to receiving worldwide acclaim, Trotter has done it all. He got his start in a hip-hop group called the “Go-Getters” with childhood friends Kanye West and GLC. After the group dispersed, West selected Trotter as the opening act for his historic “College Drop Out” tour in 2003 that visited over 40 different cities across the United States. Trotter was one of the first artists signed to West's GOOD Music record label along with GLC, Common, John Legend, Tony Williams and Consequence.

After a rigorous touring schedule, Trotter returned to the studio with West to help create what would be one of the most important albums in history. “Late Registration” had a #1 debut on the Billboard 200 and won 4 Grammys. Rolling Stone called the album a “sweepingly generous, absurdly virtuosic hip-hop classic” and selected it as the best album of 2005. Trotter was featured on the legendary “We Major” track alongside West and Nas. It became Jay-Z’s favorite song on the album and he later placed it in the NBA 2K13 soundtrack. Trotter’s vocal delivery on the iconic hook helped make “We Major” a hip-hop classic that has stood the test of time.

The “Touch The Sky” tour that supported the Late Registration album was a bright spot for Trotter. He claims that it was this tour where he really found his own on stage and with the fans. This tour again visited 50 cities with artists like Lupe Fiasco, Fantasia, Keisha Cole, the G.O.O.D. Music family and many others. Trotter’s work ethic and constant preparation helped him take his live performances to the next level. The tour was a huge financial success and led Trotter to receive more accolades in the industry. Next up was the “Glow In The Dark” tour where Trotter performed arenas in major cities alongside West, Rihanna and N.E.R.D (Pharrell Williams).

Kanye West was featured on Trotter’s single “Plastic” (2008) which had widespread success. He later released an independent album titled “First Impressions” (2009) which debuted at #6 on the iTunes Hip-Hop Album Charts. The album addresses a litany of topics that range from personal struggles of growing up in Chicago to the political landscape and all that falls in-between.

Trotter recieved two Grammy nominations for his contributions to Kanye West's "Donda" (Album of the Year and Best Rap Album at the 2022 Grammy Awards). In its first day of release, Donda earned the second-biggest global Spotify debut for album streams ever, with nearly 100 million streams. The album also set a new record by reaching number one on Apple Music's top albums chart in 152 countries in its first day. After eight days of streaming, it had gained over 423 million on-demand audio streams in the United States. Donda has since amassed over 1 billion streams worldwide on Spotify, becoming West's fastest album to achieve this milestone. Donda debuted at #1 on the US Billboard 200 after a five-day period of tracking and has since been certified Gold by the RIAA.

Trotter has performed on Jimmy Kimmel and was featured in many high-profile music publications and TV networks such as BET, MTV, The FADER, HipHopDX, OnSMASH, and XXL. He has also appeared in many famous music videos, including Through The Wire, Jesus Walks and Gold Digger.

Trotter is currently working on highly anticipated new music for himself while also serving as an executive producer on projects for other talented artists. He continues to be an extremely sought-after figure in the music industry for his songwriting/production talent and his advanced knowledge of the music business. While Trotter has already accomplished more in his career than most artists can dream of, his unrelenting passion for music will surely lead to more hits and accolades for years to come. Like Kanye West says in his 2005 hit Diamonds From Sierra Leone, “In the studio with Really Doe, yeah he next up.”