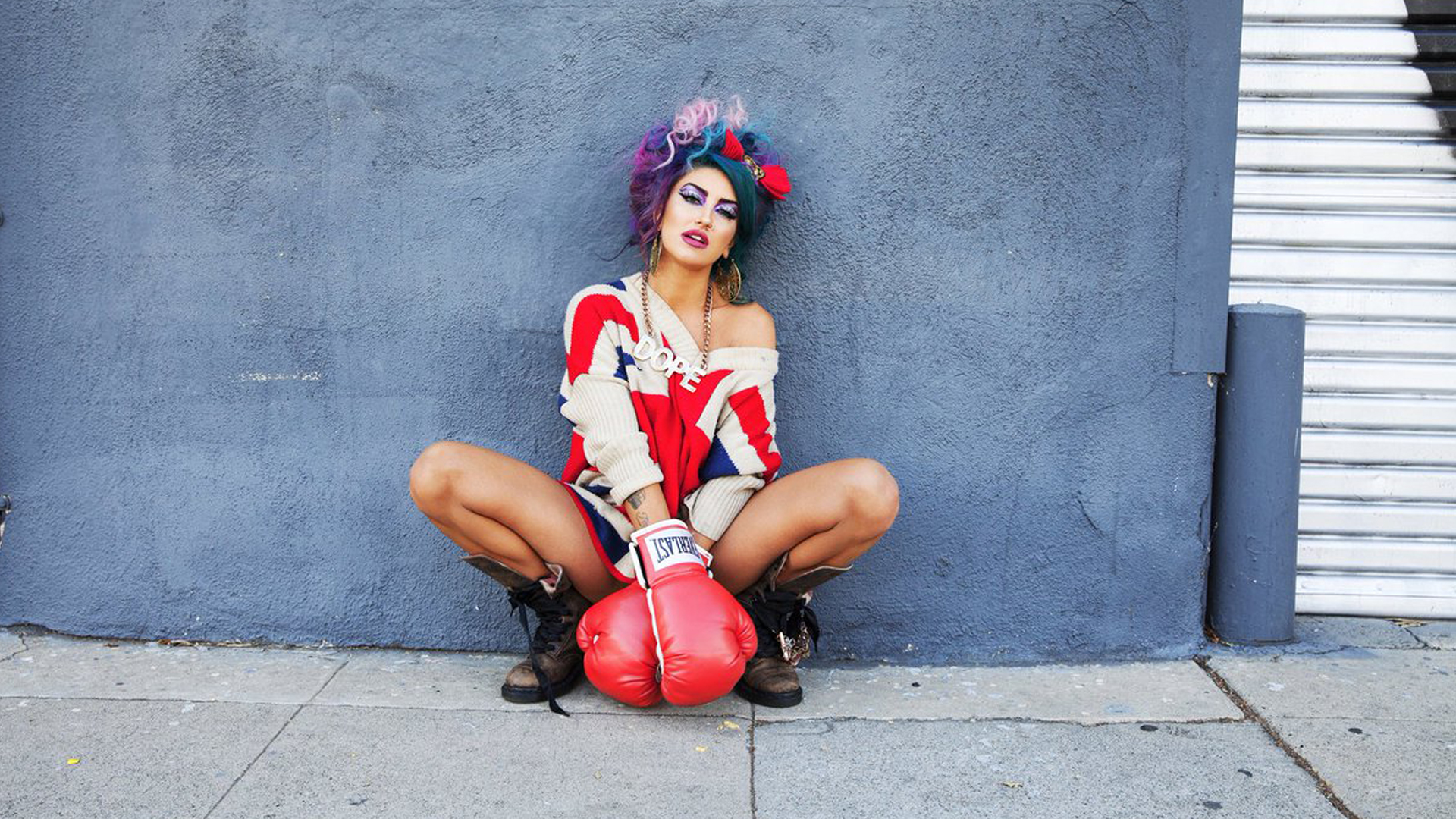 Neon Hitch is a multi-platinum singer and songwriter. In 2010, it was announced that Hitch had signed to Warner Bros Records and that she would begin recording her debut album. She released a promo single "Get Over U", which was co-written by Sia. Hitch was featured on "Ass Back Home" by Gym Class Heroes, which peaked at #12 on the Billboard Hot 100. The song found worldwide success - certified Platinum in the United States, 3X Platinum in Australia, Platinum in New Zealand and Gold in Canada. In 2012, Hitch released "F U Betta" and another single "Gold" featuring Tyga, co-written by Bruno Mars. Both songs peaked at #1 on the Billboard Hot Dance Club Songs chart. Hitch was also featured on Cash Cash's song "Devil" released August 2015, alongside B.o.B and Busta Rhymes.