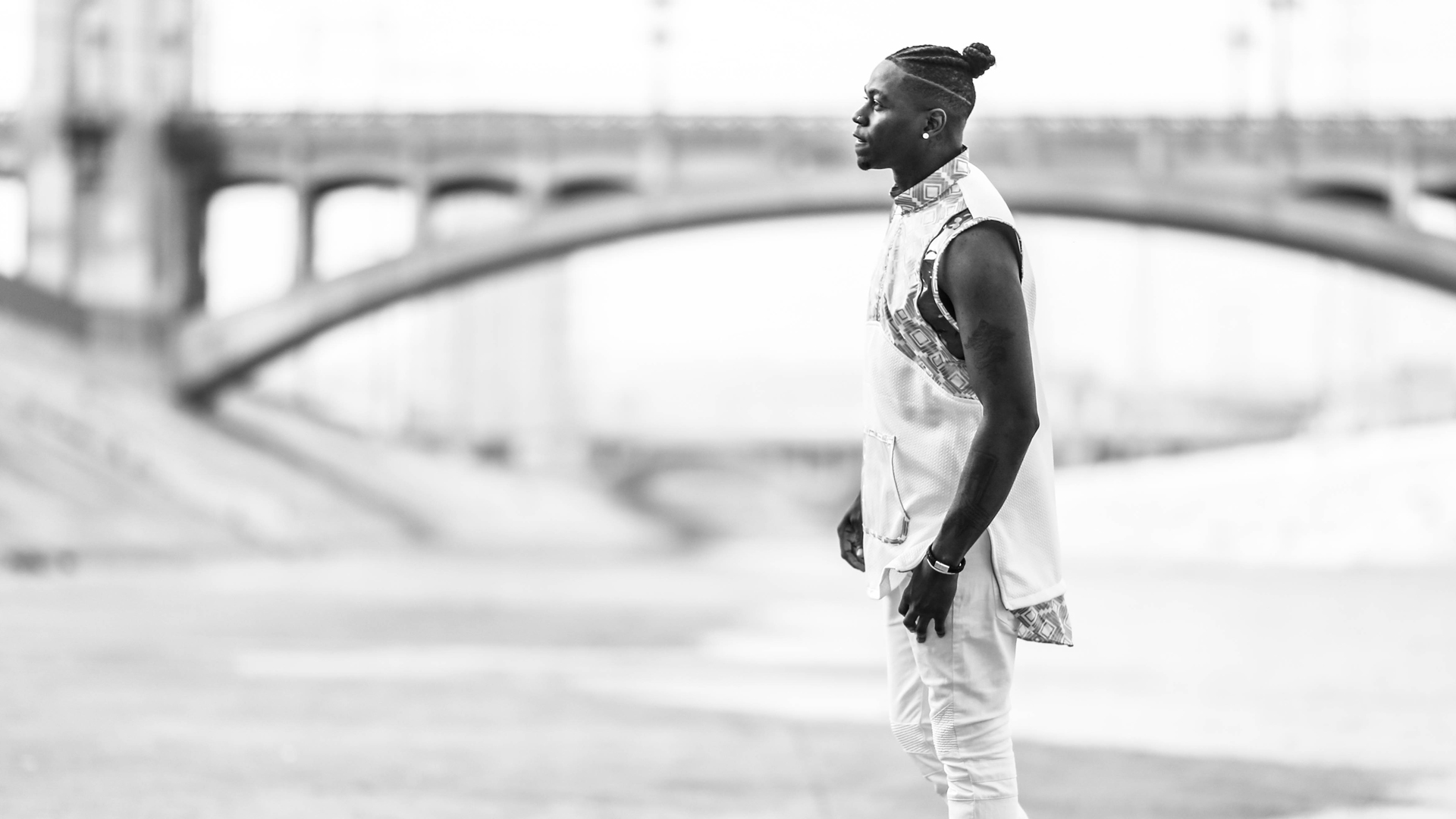 Chibuike Franklyn Omeaku, known as Meaku, is a Nigerian-American singer, songwriter and producer born and raised in Inglewood, California. Meaku has been consistently acquiring global aficionadas with his blended style of traditional and contemporary R&B fused with afrobeat and pop coining his unique “Hybrid Vibes” musical genre. He is a sought out vocalist and writer with hits such as “All I See Is You” that garnered over 4.6 million streams on Spotify with video placements on BET Jams, VH1 Soul and MTV U.

Meaku has also abetted his talents as a vocal composer to other chart topping hits such as Rufus Du Sol's "Treat You Better" which peaked at #28 on the Billboard Electronic Charts (2018). Treat You Better was the lead single on their “Underwater” album, earning a 2020 GRAMMY nomination for Best Dance Album. Meaku has also helped to pen hits from other highly respectable international artists of various varieties. In December 2016 he released his highly anticipated "Rooted" EP. The self recorded, mixed, and mastered project had extremely successful numbers in both downloads and streams. Enriched with love, optimism, faith, and an immense dedication to his craft, Meaku plans to continue elevating sounds with his unique and multi-genre musical conquest captivating new and dedicated listeners worldwide. In this way, Meaku is bringing life and reason to his ongoing “Love is Real” campaign that predicates not only his body of work but the belief that music can one day again be synonymous with love and positivity.