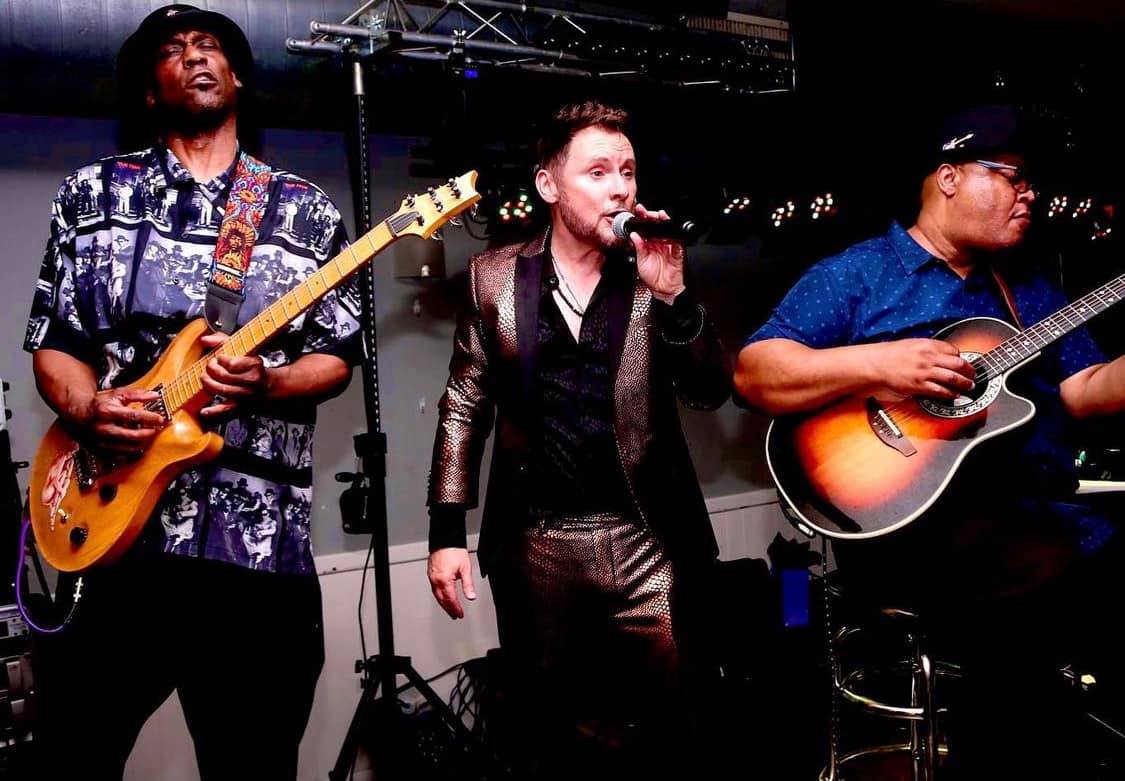 Martin Kember is most notably known for being a member of the R&B group Color Me Badd. The group had 3 Billboard #1 singles, 17 Billboard Top 20 singles and sold over 12 million records. Their debut album "C.M.B." sold 6 million copies worldwide and was certified 3X Platinum. Kember performed with Color Me Badd at the 2014 BET Awards as part of a 90's R&B tribute. Kember was also a founding member of AZ-1 (As-One) which had the Billboard Top 40 hits "Trust In Me" and "With You". The band was signed to Warner Bros and performed on Soul Train with host Don Cornelius. Martin went on to produce two official remixes for hip-hop legend 2Pac (Thug N You, Thug N Me & Let Em Have It), both included on his 4X Platinum album "Until The End Of Time." In 1999 Kember released his solo debut album on Warner Bros Records titled "One Shade Of Love."