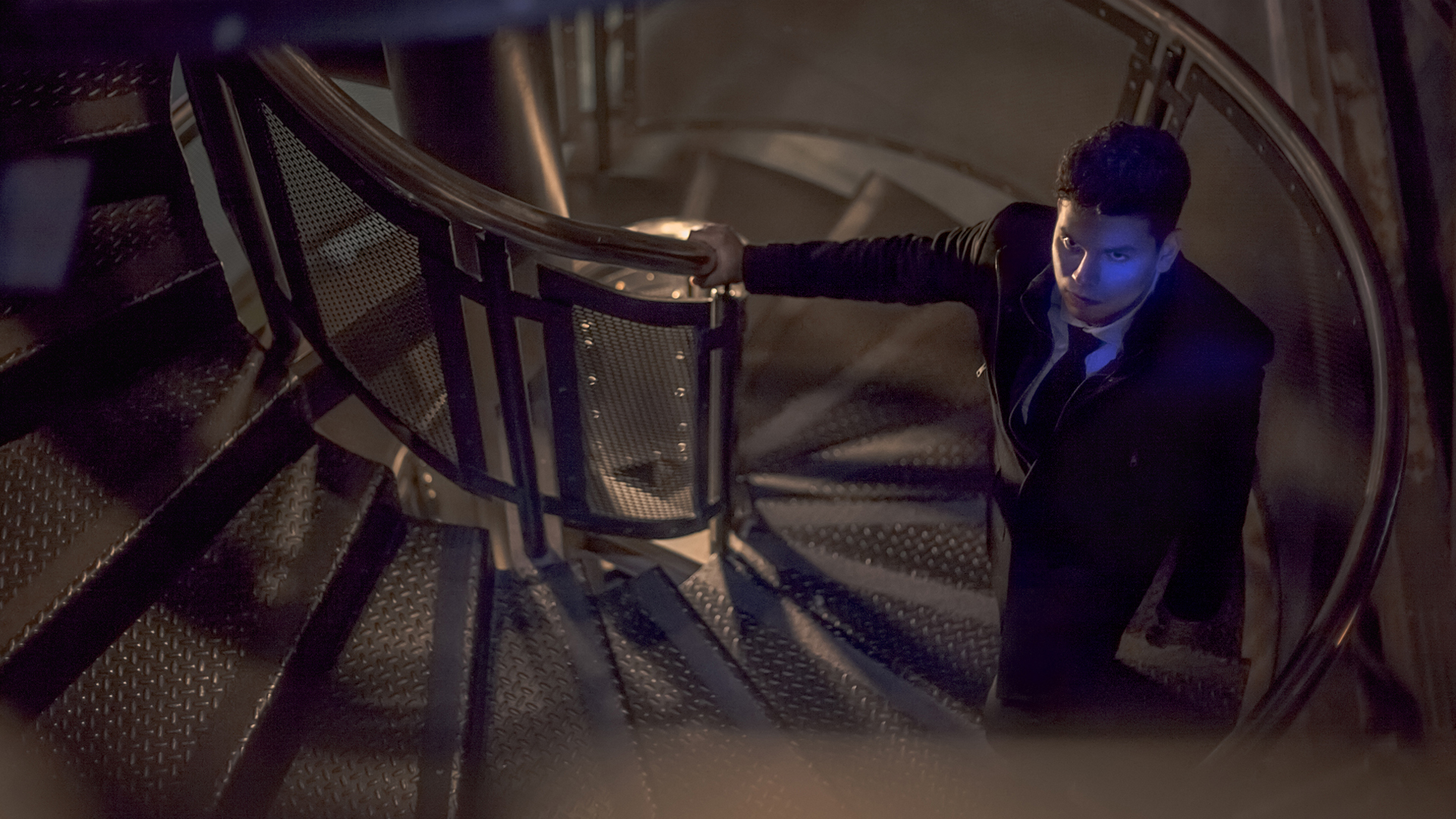 Mario Villarreal, better known by his stage name Mario Rolls, is a world wide known songwriter, composer, music producer and DJ. He primarily produces in the electro house genre but has branched out - drawing influences from progressive house, alternative, trance, and rock music mixed into eletronic and EDM.

Mario started to write his first songs at the very early age of 10. Inspired by romance and rebellion through his teen years he wrote hundreds of tracks, claiming to have enough material to release for the rest of his life. During that time, Mario began playing drums and piano with some of the bands he was a part of. As years went by and the bands he was a part of lacked interest, Mario decided to pursue a solo music career.