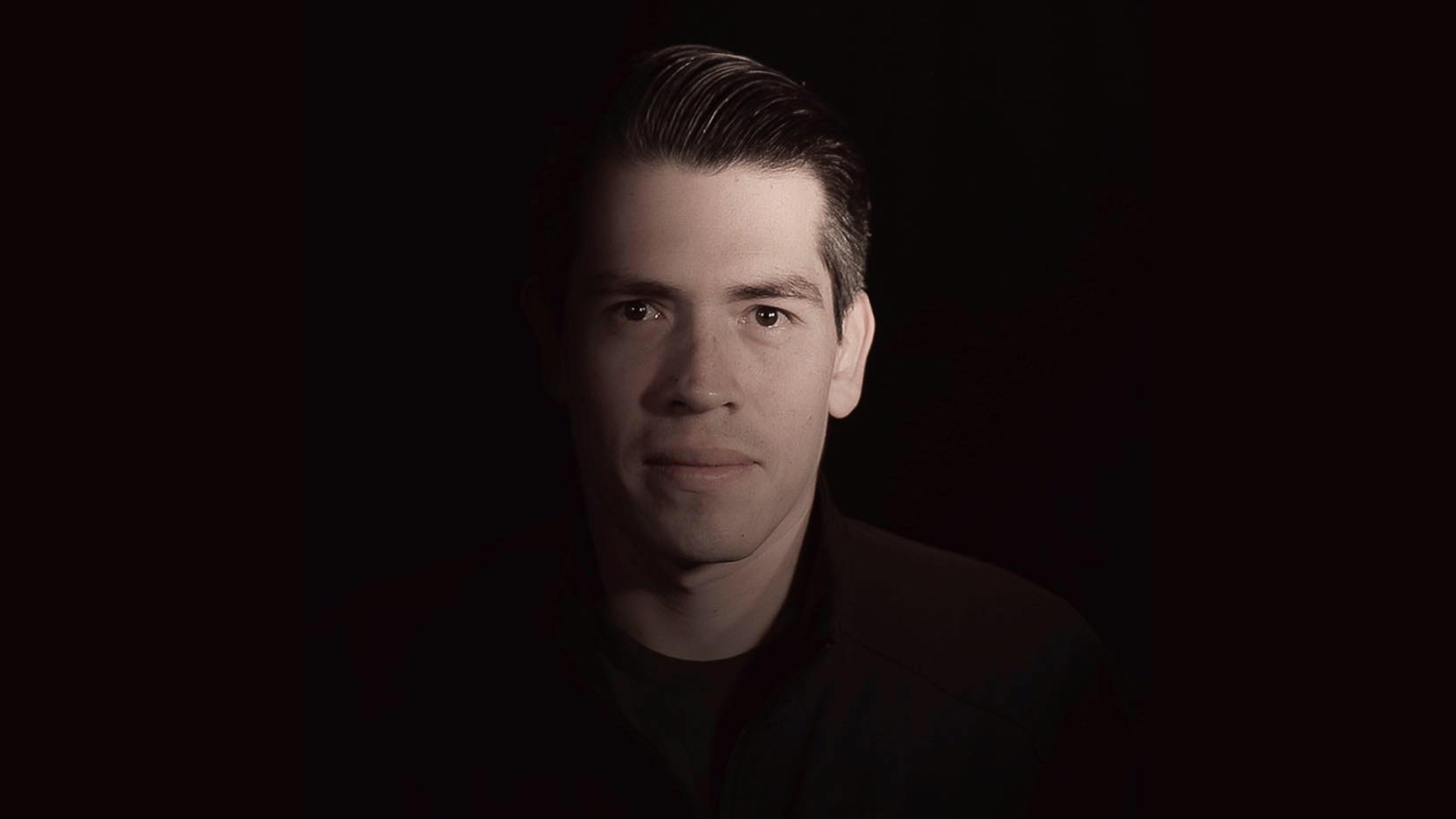 Hiram Cerrillo studied Music in Vancouver, BC, Canada at Douglas College and in Boston, MA, US at Berklee College of Music. He was awarded with the International Education Award of Distinction in recognition of academic excellence achieved in the Performing Arts Music Program, while attending Douglas College. He also earned a place on the Dean's list at Berklee College of Music due to his excellent academic performance. Hiram has developed a career as general manager and music director at One Take Media. He has arranged, composed and produced music and video for video game trailers (such as Kerbal Space Program), advertisement campaigns, movies, short films and different national and international artists. He also managed the audiovisual production, music scoring and audio needs of transnational corporations that required a great deal of internal communication in different languages and for different parts of the world.