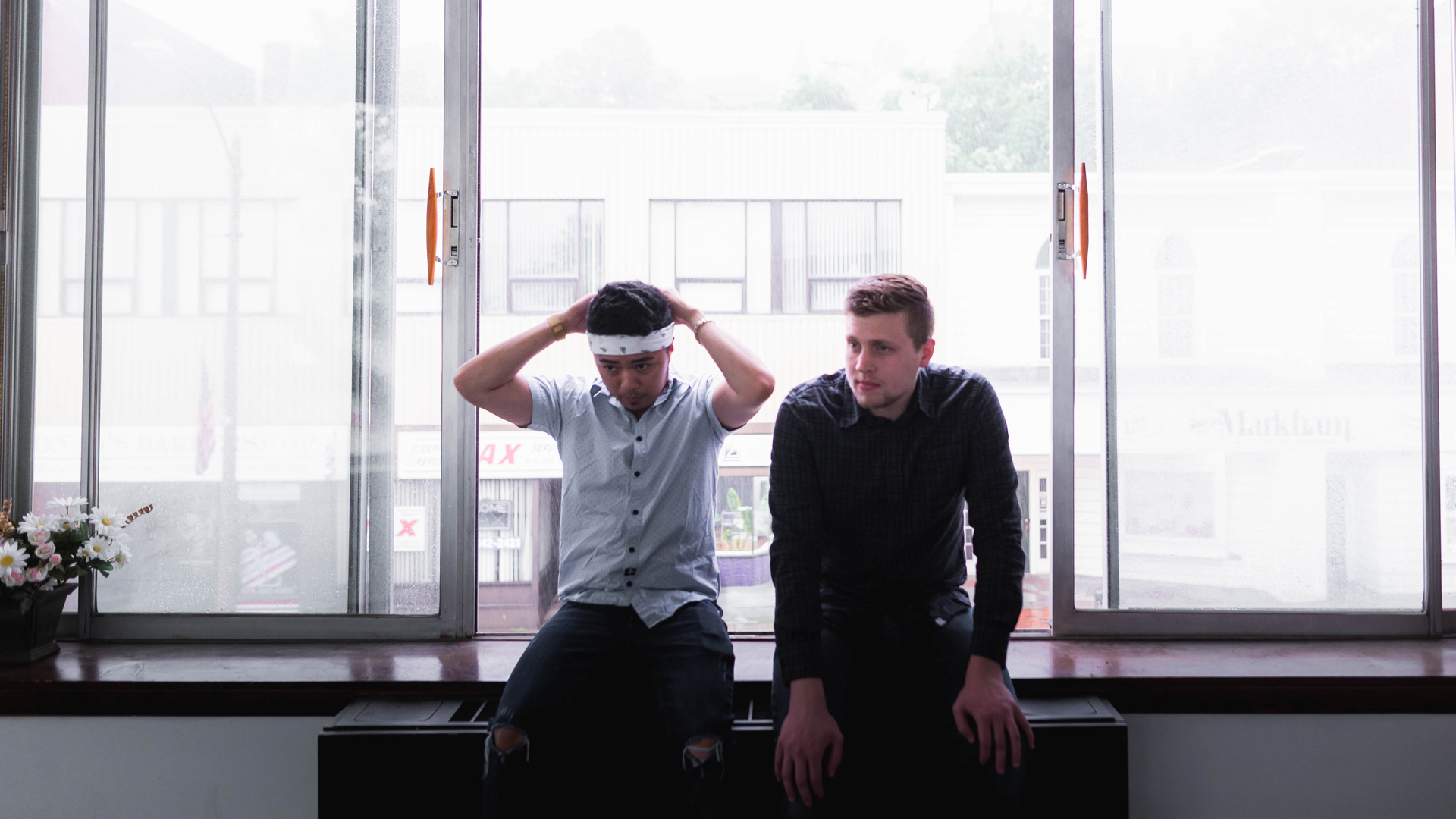 Curtis Gray (So Flames) and VJay Seminiano (Panama Jak) are two Boston based producers/DJ's who've been producing music for the past decade on their own solo ventures and have combined forces to create a powerful new sound that is out of this planet.

Their three single releases on ML1 Records have received over 215,000 streams on Pandora.