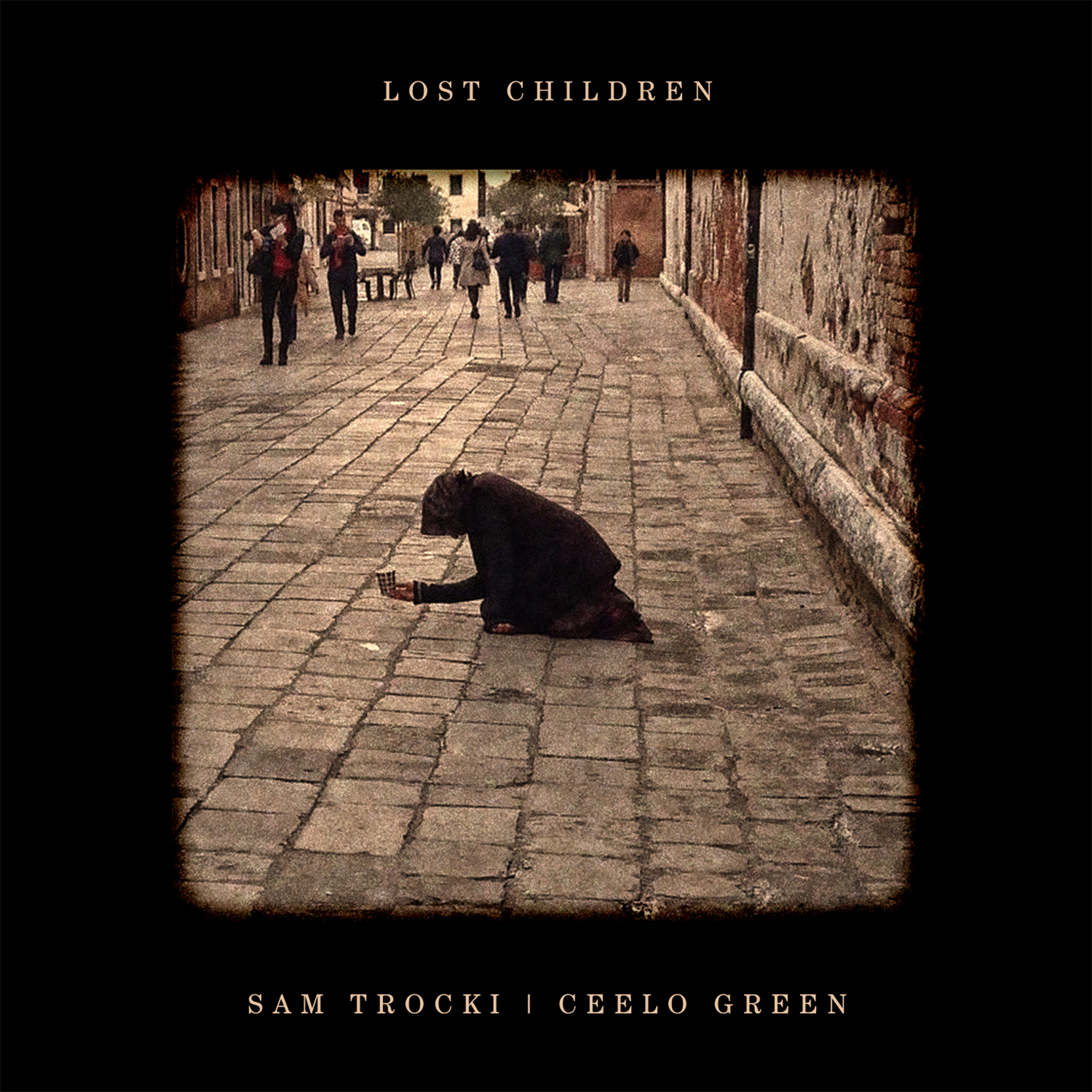 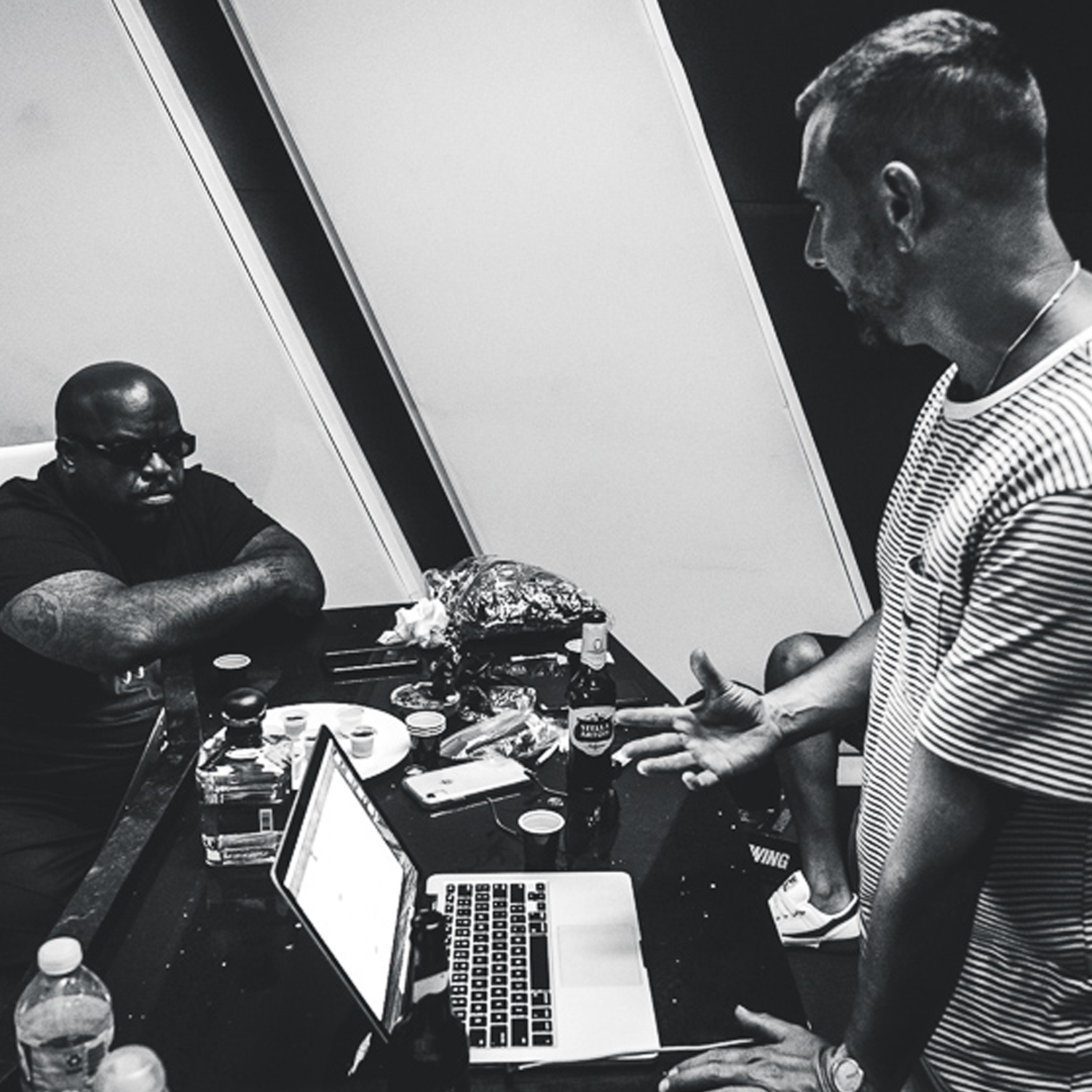 About Sam Trocki
Sam Trocki is a singer, songwriter, producer, musician, fine artist and fashion designer - a man of many talents. Did we mention he's also a licensed yacht captain who has traveled the world? Over the past two decades, Trocki has written smash hits and produced with some of the biggest names in music - all while developing his own unique sound unlike anything you've heard. He is an inventor, experimenting with sounds to create new hybrids of music. He plays six instruments, including the drums, guitar, bass and piano. Trocki has also been credited for the development of one of the hottest producers in music today: 8X GRAMMY-nominee Benny Blanco (29 Billboard #1 hits). Trocki was selected as a TIDAL Rising Artist in February 2017 and received a coveted homepage feature on TIDAL. In the art world, Trocki's original paintings are printed on robes and t-shirts as part of his "Quest" fashion brand. Quest has been featured in the world renowned Art Basel international art exhibition and has appeared in notable publications including Vogue Magazine.

About CeeLo Green
Multi-talented and unapologetically flamboyant, CeeLo Green made a name for himself with his soulful trademark crooning before he broke away in the early 2000s for a colorful and unpredictable career as a solo artist and collaborator. Green came to initial prominence as a member of the legendary hip-hop group Goodie Mob, best known for their song "Cell Therapy" which reached #1 on the Billboard Hot Rap Single charts in 1995. Goodie Mob was among the first Southern rap acts to attain nationwide recognition.

In 2006, Green teamed up with hip-hop producer Danger Mouse to create the group "Gnarls Barkley" that would change their lives forever. "Crazy" – which was their first single – became best-selling single of 2006 in the UK and received massive critical acclaim worldwide. The song remained at the top of the British charts for nine weeks (which no other song had achieved in over a decade). In addition to winning Best Urban/Alternative Performance at the 2007 GRAMMYs, CeeLo also performed "Crazy" live at the 49th GRAMMY Awards. Rolling Stone selected "Crazy" as the #1 song of the decade and the #100 greatest song of all time.

Returning to his solo career, Green released the single "Forget You" in 2010. It became an international commercial success, making the top 10 in thirteen countries, including topping charts in the United Kingdom and #2 on the Billboard Hot 100. "Forget You" went on to garner five GRAMMY nominations and spent a total of 48 weeks on the Hot 100. Green's smash hit was the best-selling song of the year in the United States and BBC Radio tabbed the record as the #9 most played radio song of the decade. The single is certified 7x Platinum in the US, 4x Platinum in Canada, 3x Platinum in Australia and Platinum in the UK.

Green has graced the stage with some of the biggest artists in history - performances include the 2012 Super Bowl halftime show with Madonna, Madison Square Garden with Prince, the Billboard Music Awards, Coachella and Lollapalooza. From 2011 to 2014, Green was a judge and coach on the massively popular reality television singing competition The Voice.