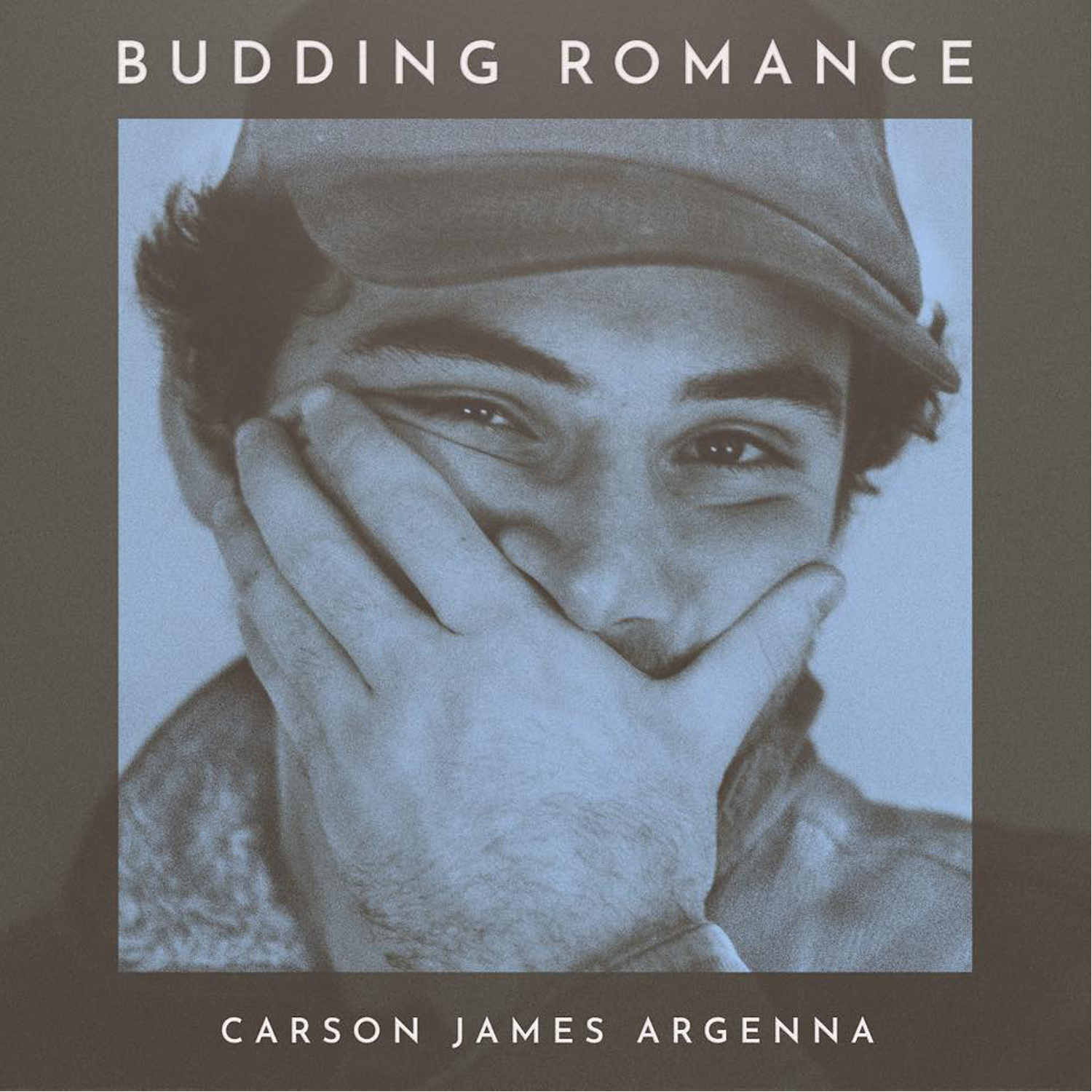 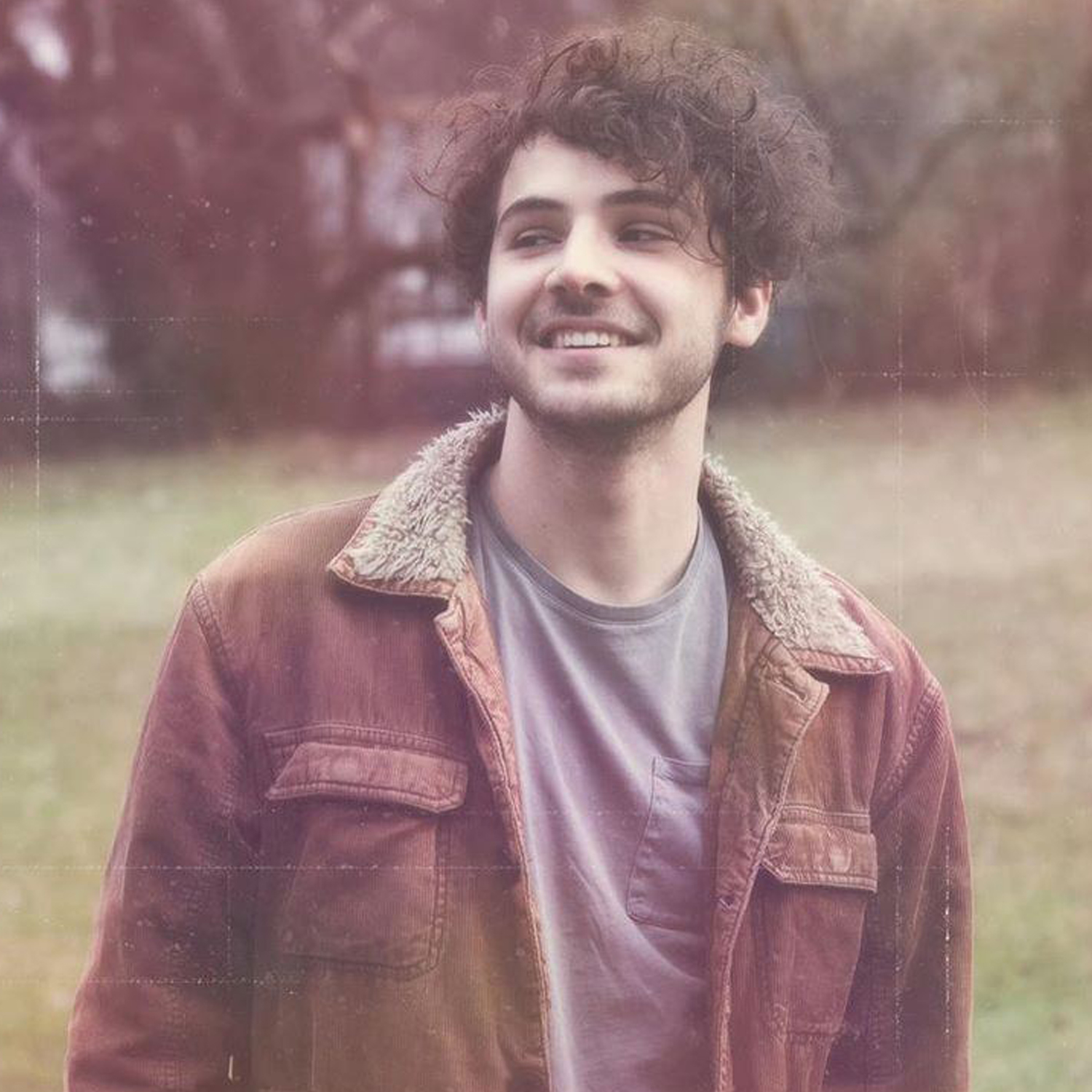 ML1 Records is proud to announce the signing of Carson James Argenna for the release of his debut single "Budding Romance." The song will be officially released on all music platforms May 17th. Budding Romance was was previously released on Soundcloud in January 2019 and quickly shot up the Folk & Singer-Songwriter charts; reaching the #1 spot within three days. The Rochester-based artist returned to the studio after the song's sudden success and re-worked the track - recording new vocals, adding new sounds and getting a fresh mix & master. The outcome is a polished hit about lost love with relatable lyrics and mass appeal.


Budding Romance tells the bittersweet story of a withdrawn young man who cowers away at the opportunity to experience true romantic love. Years later, as his life passes by day-after-day, he’s haunted by his inexperienced decision to let real love get away. "Budding Romance was actually written years before I got the courage to release it." Argenna says. "But now that I have, I couldn’t be happier. The song is about never committing to anything, relationship-wise, despite having the opportunity to and the feeling that it leaves you with."


"I was really impressed by Carson, especially by his smooth vocals and impressive songwriting ability." said ML1 Records CEO Joseph Karre. "When I heard his single for the first time, I immediately knew that he has some serious talent. Budding Romance is undoubtedly a hit but I always look beyond just one song and I know Carson is the type of artist that consistently creates timeless music. I can’t wait to see what lies ahead for Carson and ML1 Records is glad to be part of his next chapter in the music world."