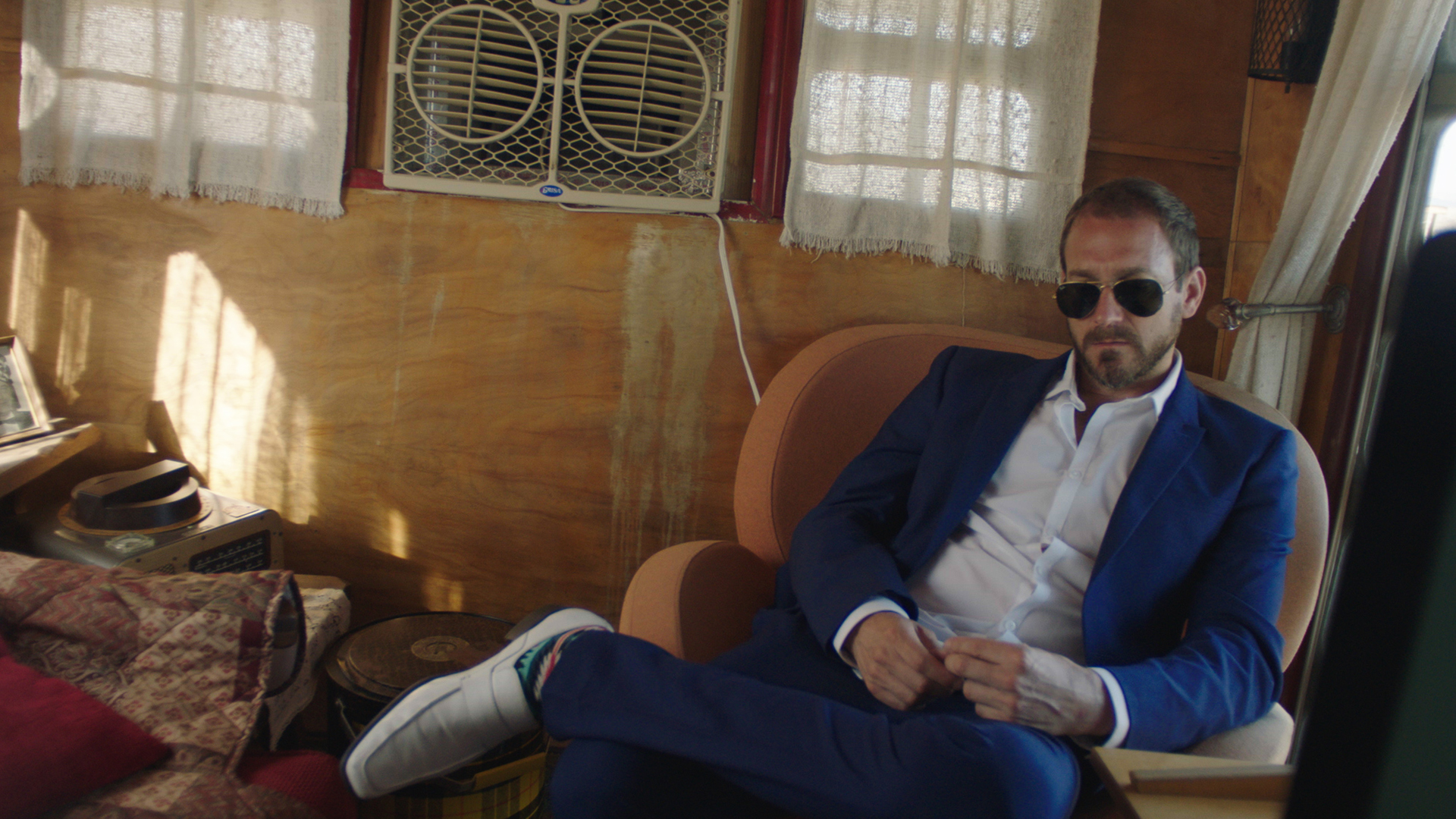 Andrew Paul Woodworth was signed to Sony Records in 1995. The first on the new roster of Jeff Ayeroff’s and Jordan Harris’ The Work Group, Woodworth led his band Elephant Ride into the studio with legendary bassist John Paul Jones of Led Zeppelin. While the result was a beautiful and sweeping arrangement of angsty, melodic rock, it failed to capture the attention it deserved.

Woodworth, along with Elephant Ride guitarist Dave Martin, then formed Los Angeles staple Virgil. The band was one of the pioneers of the DIY movement and quickly built a large following based on high energy rock shows and well crafted songs. They could have played LA forever but Woodworth longed for something more, something new.

One drunken night produced an ominous re-imagining of the Beastie Boys’ “Fight For Your Right” recorded in a home studio above The Chinese Theater in Hollywood. Music supervisors selfishly scrambled to get permission to use the track. The teen drama, One Tree Hill, won out, despite The Beasties being notorious placement naysayers.

Woodworth now had a solo career on his hands and he wasted no time in putting together a complete album of disparate tracks ranging from electro-grunge to desert country pop, yielding the album I Hate Music. After showcasing his new material at MuseExpo Los Angeles at The Roxy, Woodworth signed with German label, Rodeostar Records and he toured extensively throughout Europe and Australia. With his marriage falling apart, and his label crumbling under the weight of a collapsing music industry, Woodworth retreated back to his home town of Portland, Oregon. Here, Woodworth would find bits of salvation in shared experiences with his musical family.

Now, Woodworth returns with his 4th solo album, Drinks To Sleep. Drinks To Sleep is a collection of quirky, sometimes sad, sometimes flippant heartache. It’s not a “poor me” album nor is it a pat on the back. Woodworth is backed by Portland’s most accomplished musicians and the result is as intense as it is fun, as hopeful as it is sad... it lies somewhere in the middle world... the world of a man perhaps stuck but certainly not done. The songs seek to understand life after love lost and where dreams are broken and crooked. Drinks to Sleep is not an indictment and it has no interest in pursuing guilt or blame. For “there is no one to blame in this world,” insists Woodworth, “because it is everyone’s fault, the good and the bad.”